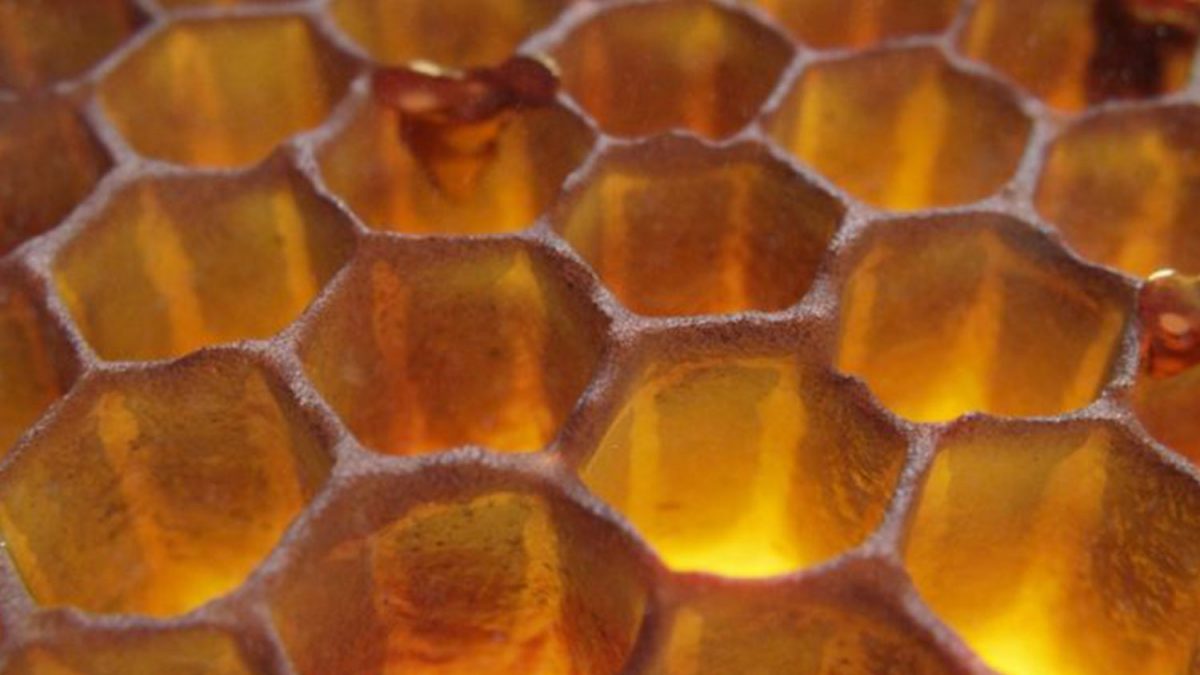 The perfect hexagonal shape of honeycomb cells — once thought to be an incredible feat of math-savvy insects — has now been explained by simple mechanics.

Scientists have marveled at the angular perfection of honeycomb for centuries, but none have been able to clearly describe how it forms. Engineers in the U.K. and China have taken a step forward by showing that the cells actually start off as circles — molded by the shape of a bee’s body — and then flow into a hexagonal pattern seconds later. The researchers reported their findings yesterday (July 16) in the Journal of the Royal Society Interface.

“People have always speculated how bees have formed these honeycombs,” said Bhushan Karihaloo, an engineer at Cardiff University in the U.K. and co-author of the study, citing Galileo Galilei and Johannes Kepler as two of the luminaries mystified by the problem. “There have been some incredible, esoteric, even bizarre explanations; [some people] believed the bees had an uncanny ability to measure angles. But it’s actually much more mundane.”

Honeycomb up close
Using a honeycomb grown at a research facility in Beijing, the researchers were able to carefully ward off the bees and photograph the bare honeycomb seconds after formation, providing the first clear evidence that cells naturally start as circles. They then observed honeybees heating the wax after the initial cell formation — a phenomenon identified in previous studies, but never analyzed in close detail — and found this to be the key step in hexagon-formation.

By heating the cells, the bees cause the wax to become molten and flow like lava. Once the wax starts flowing, the cell walls naturally fall flat and take on the shape of a hexagon, like adjoining bubbles in a bath. This is physically the simplest and most stable way for cylinders to merge, Karihaloo said.

The team still does not know exactly how the bees go about heating each cell, and explored the mechanics of two plausible scenarios: One in which the bees focus their heat only at points where neighboring cells touch (a total of six points per cell), and another in which the bees heat the entire cell all at once.

“My own feeling is that nature tries to minimize energy spent, and from that point of view, I would think that scenario one is most probable,” Karihaloo told LiveScience. “But, on the other hand, from the perspective of the bees, they might just want to warm the whole thing and get away with it. That remains to be shown.”

Building like bees
The team calculated the amount of time each scenario should take, and found that circular cells should morph into hexagons within six seconds if they are warmed entirely, and within 36 seconds if only partially warmed. In their future work, the researchers hope these time constraints will help them assess which mechanism the bees use.

Juergen Tautz, a bee biologist in Germany who was not involved in the study, does not believe that bees can direct their heat to specific points in a cell, but still finds this study valuable.
“This paper is very important in my perspective because it not only gives us a deep insight into the mechanisms that honeybees manage to build very precise cells, but technology can also [take] from it,” Tautz told LiveScience.

The team hopes their findings will eventually allow them to create an artificial honeycomb as strong as the natural material, which would be useful in strengthening a variety of building and structural materials. 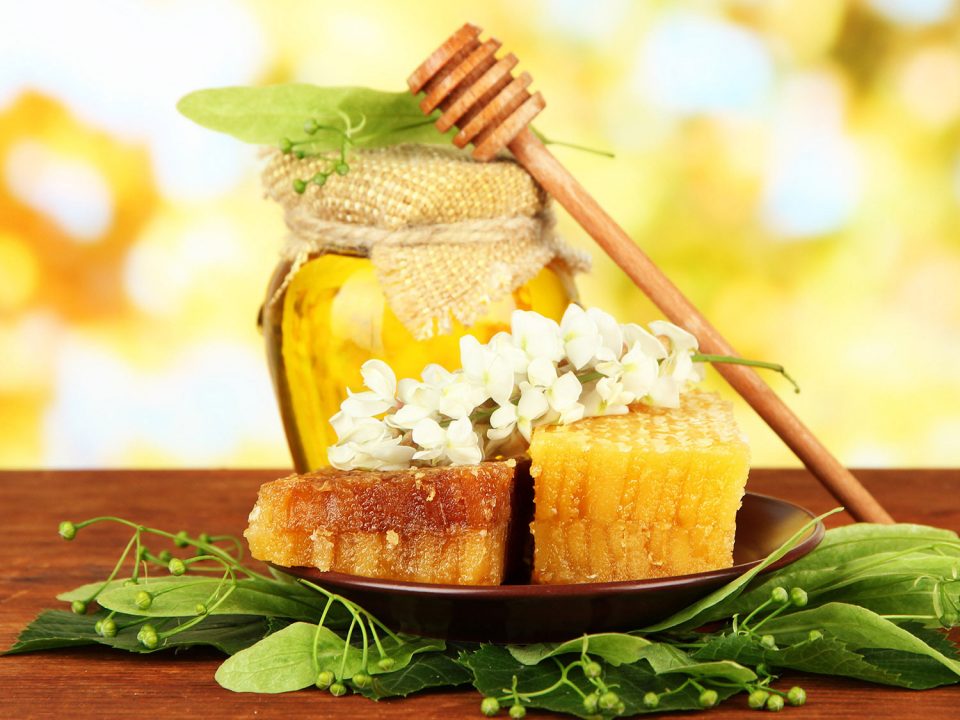 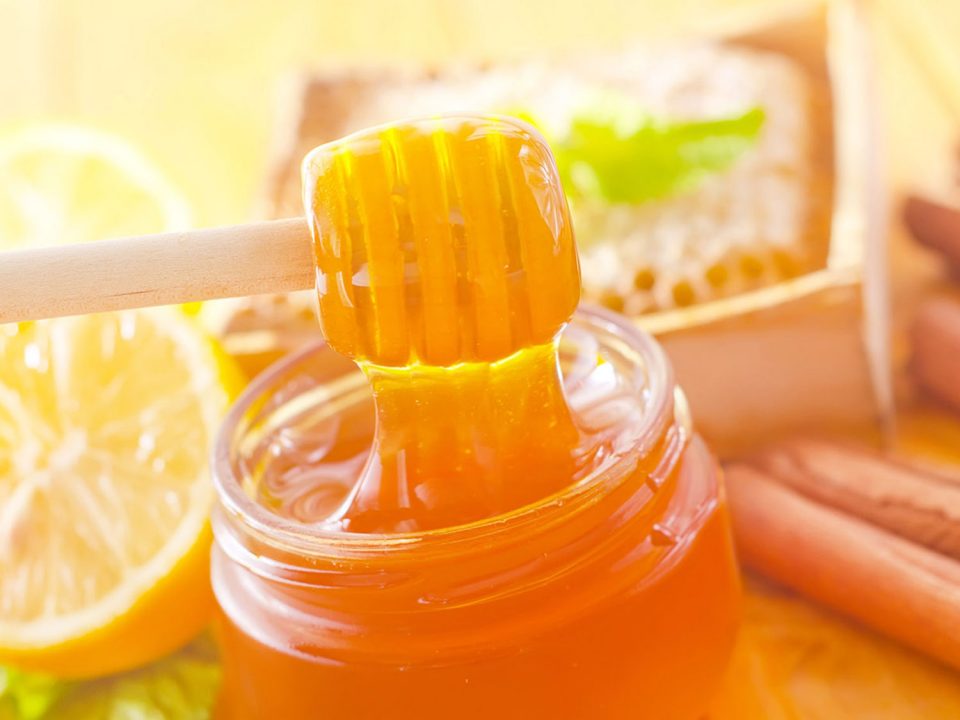